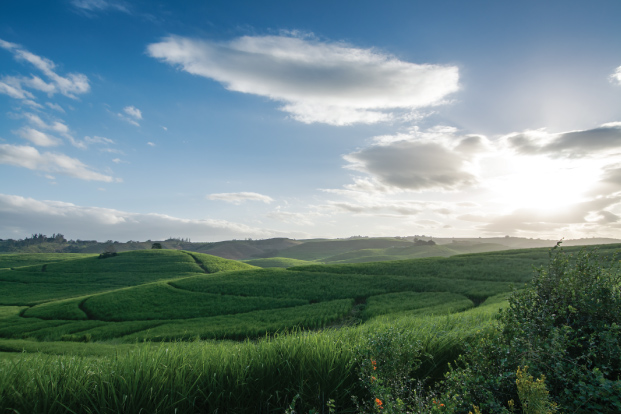 The survival and sustainability of the labour-intensive sugar industry is under severe threat owing to the flood of sugar imports and the resultant inability by industry bodies to recover costs, according to South African Sugar Association executive director Trix Trikam.

“The local sugar industry is strategic within the agriculture and agribusiness sector, with upstream and downstream linkages within the South African rural economy.”

He points out that this industry creates 85 000 direct jobs and about 350 000 indirect jobs. Across the value chain, about one-million people – that is 2% of the South African population – depend upon the industry for their livelihoods, particularly in deep rural areas.

However, Trikam adds that the global sugar industry is, “extremely volatile, thinly traded, heavily subsidised, and characterised by dumping.”

He explains that about 120 countries produce sugar and a significant number of them have subsidies of some kind. He refers to figures established by the UK Sugar Trade in the ‘Global Market after Brexit’ report that was concluded in February of this year.

The report establishes that six of the largest sugar producers globally – the European Union (EU), Brazil, the US, India, Thailand and Australia – are on average subsidised at the rate of 20% of the value of production at the sugar cane phase of production. The report also estimates the subsidisation rates of the US, Brazil and the EU, are 66%, 27% and 18% respectively.

“The world sugar market is distorted by producer country incentives, resulting in production that is surplus to demand. It is a residual market characterised by a price far below the cost of production for any country,” laments Trikam.

For the full article, visit engineeringnew.co.za