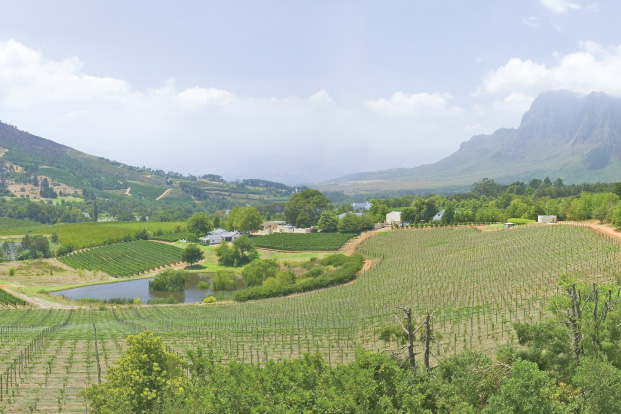 Gugile Nkwinti, the Minister of the Department of Water and Sanitation (DWS), recently announced that farmers in the Western Cape would soon be allocated 90% of the water volume they were receiving before the province was hit by drought three years ago.

Beverley Schäfer, the MEC of Economic Opportunities in the province, however, appealed to all farmers, businesses and private water users to continue using water responsibly.

“Conservation agriculture practices and smart farming play an important role in ensuring that the agriculture sector survives the drought. I urge all farmers to continue employing these beneficial practices, and for businesses to continue seeking out and using alternative water sources to build their own resilience,” she said.

Angus McIntosh, a pig, cattle and egg producer near Stellenbosch, said he had received notice from the local water board in November that he had been allocated 3 600m³ of water a month from the Theewaterskloof Dam.

“I’ve been farming for 10 years. For the first six to seven years, I received 4 000m³ a month. It dropped to between 800m³ and 1 300m³ during the drought. I had to drastically cull my pig and cattle herds, as well as half of my layer hens. The new allocation is higher than expected.