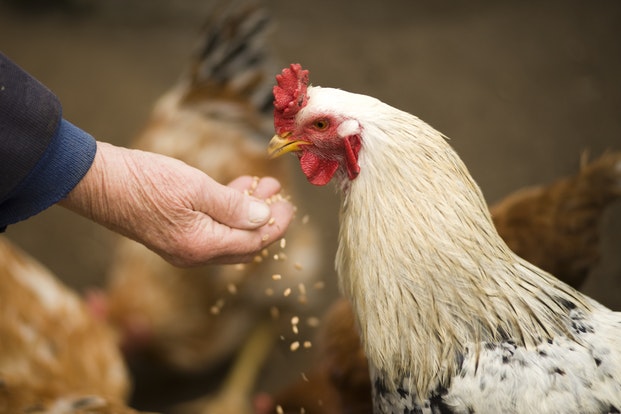 There have been no new infections of Highly Pathogenic Avian Influenza (HPAI) in the Western Cape.

Western Cape Minister of Economic Opportunities Alan Winde said, although there are currently 68 confirmed cases of HPAI in the province, there have been no new infections at commercial poultry farms since October 18.

“State vets are working with farms to disinfect their chicken houses so that they can start restocking. Common practice is for sentinel birds to be placed in houses as a method of detecting any trace of the virus,” explained Winde.

“Some farms are already testing sentinels and early reports show that they remain virus-free. While I am happy with this progress, restocking is not a process that must be rushed. If we rush it, we run the risk of reinfection and the need to cull again.”

Winde added that since the infection rate had started tapering off, the industry was looking at proactive risk management plans.

“This was the first time our industry was hit by highly pathogenic avian influenza. The industry is already looking at risk management lessons that can be learned from this outbreak,” he said.

In September one of SA’s largest food producers, RCL Foods, reported that it had suffered R26m in losses from culling chickens due to the outbreak of highly pathogenic avian influenza.

By early October Winde indicated that more than two million birds had died or had been culled in the province since the outbreak of bird flu.

Regarding restocking, state vets have advised farms to have a full biosecurity audit on the property performed by a veterinarian and address all recommendations and concerns arising from this audit prior to re-stocking the farm with poultry.

A property still under quarantine will remain so and no birds or products may be permitted to leave the property until the quarantine is lifted.
Owners would have to sign that they understand restocking at this stage is at their own risk and no compensation or incentive will be paid if the birds must be culled due to HPAI.

Clinical surveillance on the sentinels or restocked poultry must also be undertaken during this period. If after the full 42 days since the first disinfection, the state veterinarian is satisfied that the property is free from HPAI, the quarantine may be lifted.

Statistics SA and the National Agricultural Marketing Council (NAMC) have analysed average egg prices and found the price of a container of 18 eggs climbed from R38.42 in September 2017, to R42.66 in October 2017. Next month the Bureau for Food and Agricultural Policy is due to release its detailed impact assessment.