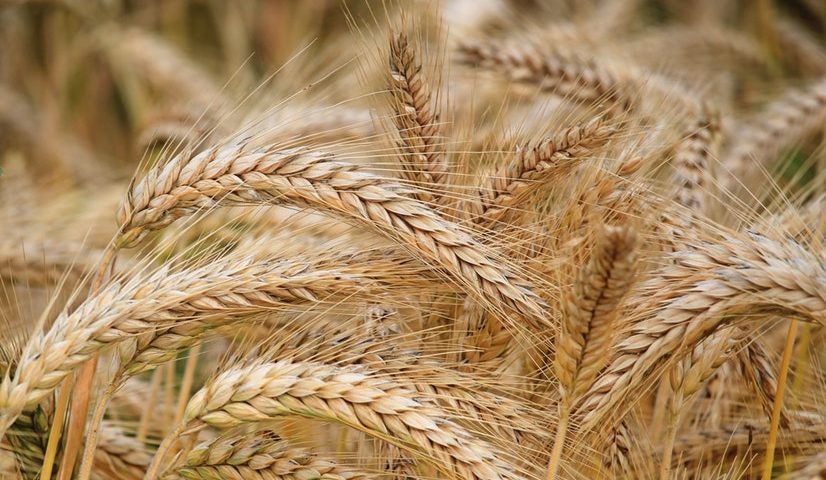 The National Crop Estimate Committee revised its 2017 wheat production estimate downwards by 4% from the previous month to 1.58 million tonnes. This is 17% lower than the previous season’s harvest. The notable decline was in the Western Cape province, which is not surprising given that the province experienced drought.

The fifth production forecast for winter cereals for 2017 will be released on 19 December 2017.

Wheat: The expected commercial production of wheat is 1,581 million tons, which is 4,5% or 74 000 tons less than the previous forecast of 1,655 million tons, mainly because the main wheat producing province, namely the Western Cape, experiences dryness. The area estimate for wheat is 491 600 ha, whilst the expected yield is 3,22 t/ha.

Other crops: The production forecast for malting barley remained unchanged at 281 059 tons. The area planted with malting barley is 91 380 ha and the expected yield is 3,08 t/ha.