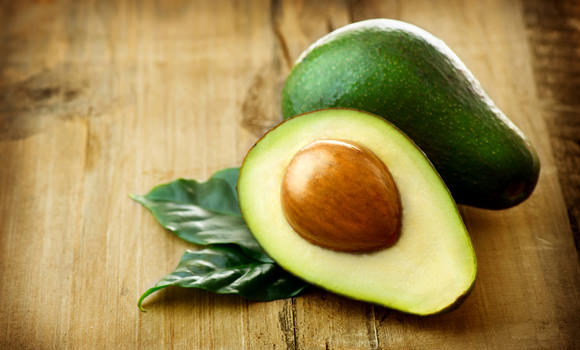 South African avocados may soon be heading to the US. The avocado market in the US is growing strongly – the annual growth is bigger than the total export production of South Africa.

“We have been working on it for a number of years,” explains Derek Donkin from Subtrop. “We are still providing information which will hopefully result in a rule for importing, but have no date as such and it could still be a while off.”

“The demand is there, especially on the east coast, which we are well positioned to supply,” according to Derek. “It is very difficult to say at this point what percentage would go there, it would also depend on market conditions.”

There will of course be competition from the big South American producers, such as Peru, but Derek says that Peru is better positioned to supply the south and western sides of the country.

“Competition is real but our exporters believe they will be competitive in the US market and that there is an opportunity in that market for South African avocados.”