Focus on Agro-processing in Africa 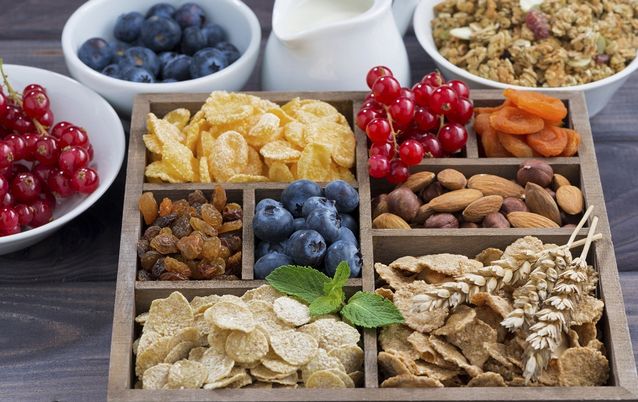 Global food prices increased in September, but prices for cereals continued to fall, which should relieve some of the import-cost pressures for SA and help damp the increases in food prices.

Food prices are rising because the country has had to import food as a severe drought has caused domestic production shortages.

The FAO’s food price index, released on Thursday, rose almost five points to average 170.9 points in September and was 10% above September 2015’s level. The September 2016 value was the highest since March 2015.

Lower prices for staple grains were more than offset by rising sugar and dairy prices, the index showed.

The index has been rising steadily since the start of 2016, mainly supported by a surge in sugar prices and more moderate increases for dairy products, meat and oils, the FAO said.

The cereal price subindex, however, fell in September for the third consecutive month — by 2.7 points to 140.9 — due to ample global supplies, especially those available for export. The cereals subindex is now at its lowest in a decade.

“This year’s record wheat production, coupled with an expected rebound in global rice production and above-average performance of coarse grains, maize in particular, have continued to weigh on cereal export quotations,” the FAO said.

Despite the slight uptick in the food price index, the FAO expects global food markets to remain “generally well balanced” in the year ahead as prices for most internationally traded agricultural commodities were relatively low and stable.

“The benign outlook, especially for staple grains, is poised to lower the world food import bill to a six-year low,” the organisation said.