How Dohne Merino and medics can boost wheat income 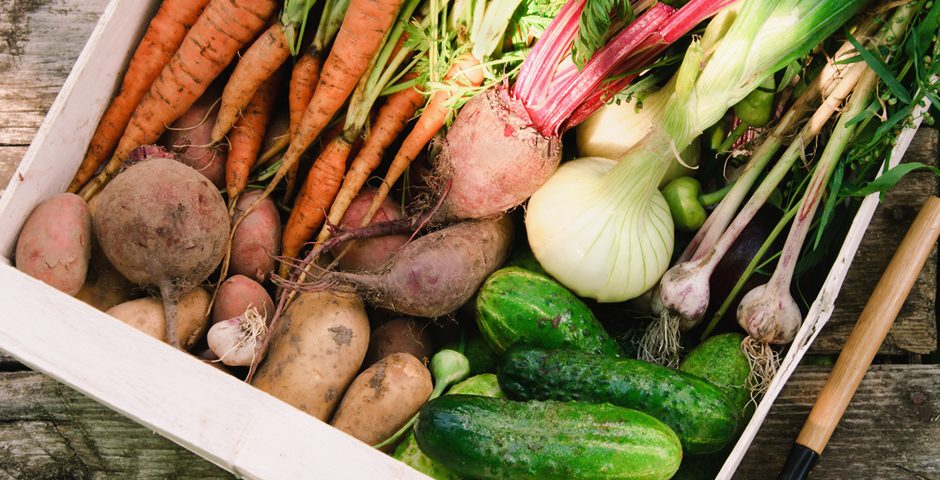 ‘Ugly produce’, it seems, is finding its way onto retail shelves around the world.

“The future of produce is ugly. Twisted, blemished, mutated and deformed, to be specific,” says a Washington Post article featured in the PMA Smartbrief (29 July).

Previously, I’ve derided EU officialdom for over-regulation of fresh produce. I’ve also criticised supermarkets for setting unrealistic standards for fresh produce. Neither take into account the vicissitudes of nature. Everything must look exactly the same!

Now Walmart, the largest retailer in the world, seems to be setting the pace with ‘ugly produce’. Apparently it has started with ‘less-than-pretty apples’ in 300 stores in Florida. This follows on from its UK programme, which placed ‘ugly potatoes’ on retail shelves earlier this year.

Some might baulk at the use of the term ‘ugly produce’. Only last week I wrote about value for money when buying fresh produce. One of the criteria is that the product should look good and conform to laid down specifications.

Clearly differentiated
I suppose we’ll never get away from the fact that people buy ‘with their eyes’. But this is precisely why the term ‘ugly produce’ is important.

It enables such fruit/vegetables to be clearly differentiated from ‘beautiful produce’ and provides the basis for initiatives emphasising their health benefits and usefulness. And this is what the retailers are doing. In doing so, they’re also helping to address the appalling waste of food taking place around the world.

Taking action
For example, the Washington Post article says 40% of all food grown in the US goes uneaten, while up to 52% of fresh fruit and vegetables is ‘lost’ rather than consumed.

Other factors contribute to the problem, such as incorrect storage and bad handling, but the main thing is that retailers and other responsible role-players are taking action. So let’s applaud all of these ‘ugly’ initiatives!