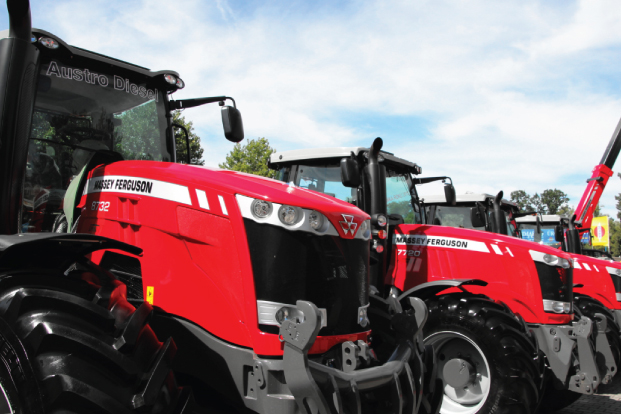 The South African machinery sales remain vibrant compared to the same period last year. This is largely attributed to the strong recovery in agricultural production. The latest tractor sales were recorded at 479 units in June 2017 – down by 3% from the previous month, but 24% higher than the corresponding period last year. While grain and oilseed prices are at lower levels due to large supplies, higher yields per hectare could still compensate for lower prices in some areas. Thus, boosting farmers’ incomes.

Apart from tractors, the combine harvester sales declined by 17% m/m, but up 5% y/y, with 20 units sold in June 2017 (see Chart 1). Worth noting is that for the month of June, this year’s combine harvester sales were the highest since 2014 – a season that was also characterised by a bumper crop. This shows that a large harvest does boost farmers’ confidence to invest in equipment (see Chart 1).

Looking ahead – We expect the agricultural machinery sales to remain stable in the near term, particularly tractor sales – ahead of the new planting season which starts in October 2017. The combine harvesters’ sales could decline in the near term and possibly gain momentum towards the end of the year when the winter crop harvest period commences.

Overall, the high costs of servicing the farm debt remain a key risk that could negatively affect the agricultural machinery purchases in the foreseeable future. In 2016, South Africa’s total farm debt was at R144.9 billion, which is a record level in a database starting from 1980.