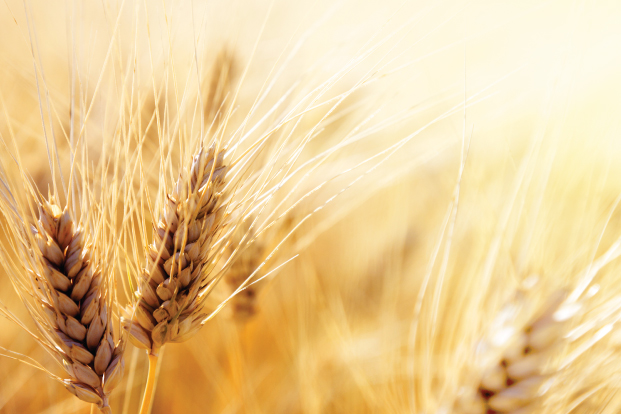 South African maize exports were quite disappointing in the first week on this month. The country exported 31 788 tonnes of maize in the week ending 07 July 2017, compared to 113 111 tonnes the previous week.

About 71% of this was yellow maize and 29% was white maize. Moreover, 62% of total maize exports went to Japan (all yellow maize). Trailing behind Japan was Botswana accounting for a 17% share of weekly exports. South Africa’s 2017/18 total maize exports currently stand at 461 104 tonnes, which equals to 21% of the season export forecast (2.2 million tonnes).

Other traditional markets for South Africa’s white maize, such as Zimbabwe and Malawi amongst others, had a good season which led to large domestic supplies. This means there will be a weak demand for white maize in the African region this year. This will essentially keep South African white maize prices under pressure for some time.

The recent weather updates show a possibility of light showers across some parts of the Western Cape province within the next eight days. However, this will not be sufficient to cause a notable improvement on crops as soil moisture is very lower across the province.

Although the Western Cape is largely dryland production, it important to look at dam levels data as it gives an indication of soil moisture. The recent update for the week ending 10 July 2017 shows that dams were at 24% full, compared to 45% in the same period last year.

While a net importer of wheat, South Africa continues to export wheat to regional markets. Exports were recorded at 932 tonnes in the week ending 30 June 2017, all went to Botswana and Namibia. Overall, South Africa’s 2016/17 total wheat exports currently stand at 86 817 tonnes.

Harvest process is complete with excellent yields across the country. This supports the National Crop Estimate Committee’s view of a record crop of 1.34 million tonnes, which is 81% higher than the previous season.  The Committee will release an update at the end of this month, 26 July 2017.

In global markets – This morning Chicago soybean price was up by 0.89% from levels seen at midday yesterday due to unfavourable weather conditions in parts of the US Midwest.

The weather remains a key focus in the US soybean market. The warm and dry conditions that were seen in the past few days negatively affected the crop. Evidently, yesterday’s data from the USDA showed that only 62% of the soybean crop was rated good/excellent. This is 7% lower than the same period last year.

With that said, the latest weather models show some improvements in some parts of the Midwest, with prospects of light scattered showers. However, the region needs effective rainfall to improve soil moisture as the crop approaches the pollination stage of growth.

Overall, the International Grain Council forecasts the US 2017/18 soybean production at 115.5 million tonnes which is 2% lower than the previous season.

Later today the USDA will release its World Agricultural Supply and Demand Estimates report for July 2017. This report will give an indication of the government’s view of the 2017/18 soybean crop production.

The forecast warm and drier weather conditions within the next two weeks could add momentum to the harvest activity in areas that have not yet finalised the process, particularly the western parts of the North West province. South Africa’s sunflower seed production is estimated at 821 970 tonnes, which is 9% higher than the previous season.

From a global perspective – There was nothing much happening in the EU sunflower seed market in yesterday’s session. Prices remained unchanged from the previous day, closing at S$399 per tonne.

Meanwhile, the Black Sea’s sunflower oil market posted marginal gains of 0.13% from the previous day to US$744 per tonne, with support coming from higher crude oil prices.

Recent data from UkrAgroConsult shows that Ukraine planted 6.3 million hectares of sunflower seed this season, which is 2% lower than the 2016/17 season. Therefore, production is set to decline by 3% from the 2016/17 season to 14.0 million tonnes. The crop is reportedly in fair conditions, with weather models showing signs of possible showers this week. This bodes well with the crop as it needs moisture ahead of the pollination stage of development.

The South African potatoes market managed to claw back some of previous day’s losses with the up by 1%, closing at R28.81 per bag (10 kg bag). These gains followed a 15% decline in stocks at the end of the previous day’s session.

However, during yesterday’s session, the market saw an increase in deliveries on the back of ongoing harvest activity.  This subsequently led to a 17% uptick in stocks to 1.09 million bags (10kg bags). This implies that the gains in prices will most likely be short lived.

The fruit market ended the day on a mixed footing in yesterday’s trade session, with apple price up by 1% from the previous day, closing at R6.73 per kilogramme. These gains were largely on the back of strong buying interest.

Meanwhile, the banana price was down by 5% from the previous day, closing at R5.67 per kilogramme. This was on the back of relatively large stocks of 172 679 tonnes.