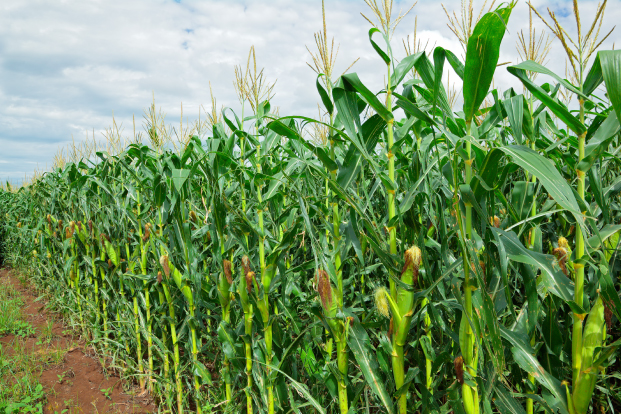 The National Crop Estimate Committee revised its maize production estimates up by 2% from the previous month to 15.97 million tonnes. This means South Africa would, ideally, export roughly 4.0 million tonnes of total maize this year. However, weak global demand for white maize could lead to relatively lower exports of 2.2 million tonnes – leaving a large carry-over stock.

Figures released this afternoon by the National Crop Estimate Committee shows that 2017 total summer grains production could reach 18.44 million tonnes, which is a 96% annual increase. White and yellow maize production estimates were revised up, respectively, by 0.43% and 4.83% from the previous estimate to 9.51 million and 6.46 million tonnes. In total, reaching a record level of 15.97 million tonnes.

Apart from the dry beans production estimate which was revised up by 1.87% from last month, all other estimates were left unchanged. The harvest process is virtually over across the country and many areas reported exceptional yields, particularly on soybeans and maize, which support the CEC’s view of record crops.

In terms of winter crops – the preliminary area estimate for wheat shows that farmers planted 498 850 hectares, which is 1.87% less than the previous season. Today’s data shows that South Africa will be well supplied this season and maize prices could remain at relatively lower levels for some time.