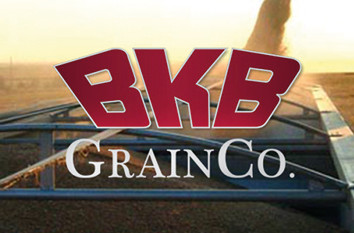 Odd time for grapefruit
According to report from the Citrus Growers Association of South Africa CEO, Justin Chadwick, grapefruit is having a strange season, noting early indications of a low volume crop of smaller fruit followed a hot and dry summer. However, he indicated that late rains in March resulted in bigger-sized fruit and importers who were previously notified of small fruit were short on smaller sizes, which was a surprise.

South African season started early
Despite grapefruit being down in volume and Star Ruby grapefruit down about 25 percent from the previous year, Peter Martino of FPD East said that, although the drought might have affected sizing, in terms of quality everything has been good.

According to Martino, lemons are also seeing a tight market, but supplies are constant with last year and the same with navels.

High prices for some citrus
Similar to last year, lemon prices are quite high, noted Martino.

“Grapefruit pricing is stronger than last year – easily 10 percent higher,” he said, adding that prices for Navel oranges continue to be much the same. “Over the next two weeks we’ll see a high volume of South African oranges coming in.”