Grapefruit may fail to hold its price 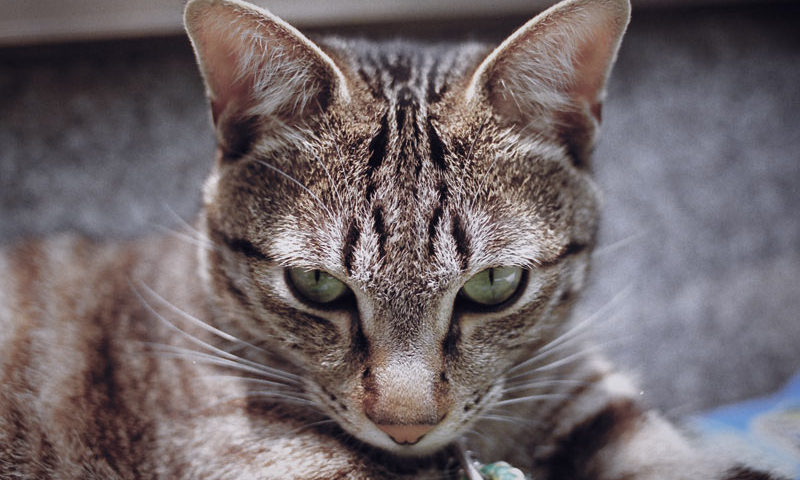 South Africa, Africa’s top maize producer, has enough white maize for the coming months as dry weather helps boost harvesting, but the country may struggle to source required imports of the grain it uses as a staple later this season, an industry body said.

While the harvest is proceeding well, the nation still has to import 1.1-million tonnes of white maize in the year to April 2017, according to Wandile Sihlobo, head economist at the Agricultural Business Chamber. The imports are required to meet local consumption needs after the worst drought in more than a century damaged crops. Farmers reap their crop from about May to August.

SA, which is usually a net exporter of agricultural products, may need to import 3.8-million tons of white and yellow maize this year, according to Grain SA, the biggest lobby for grain and oilseed farmers. That’s after rainfall last year declined to the least since 1904. White maize is used as a staple food, while the yellow type is mainly fed to animals.

“We have sufficient supplies for now and the coming months as the harvest keeps coming in,” Sihlobo said. “There is no immediate shortage. Current data suggest that we might struggle to get sufficient supplies from Mexico and the US, so the market will only get more clarity around September and October, when the US and Mexico start their harvests.” Outside of southern Africa, only Mexico is a major producer of white maize, and it does not have a lot to export, according to Oxfam. SA’s ports have not received any white maize since the week that ended May 20, data from the Grain Information Service show.

Local farmers may produce 7.17-million tonnes of white and yellow maize this year, a Bloomberg survey has found. That is about 28% smaller than last year’s harvest, and would be the smallest crop since 2008. Farmers’ deliveries of the white variety since the season started in May have dropped 53% from the same period a year earlier to 731,260 tons, the data show.