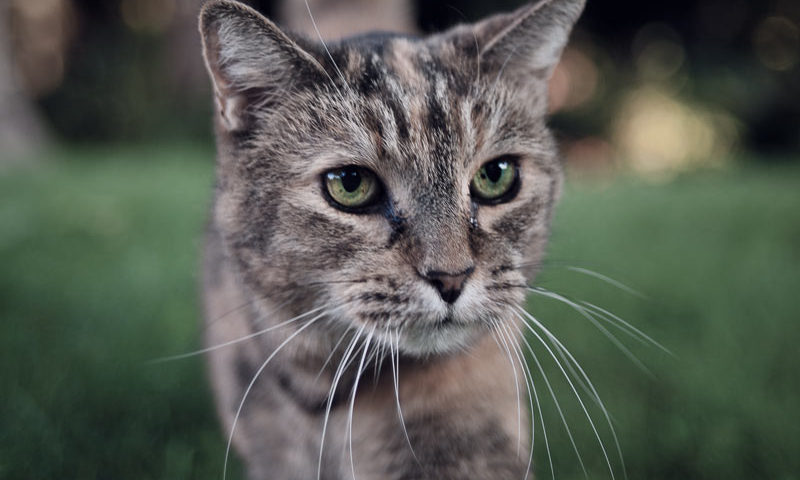 The estimates made at the beginning of the citrus season in South Africa have changed again with the latest prediction for soft citrus increasing by 0,2 million cartons, while the navel estimate has fallen by 2,6 million, according to the South African Citrus Growers’ Association.

The increase in the soft citrus estimate is on the back of vibrant markets which saw the satsuma volumes beat the estimate by 100 000 cartons and a bigger increase over the estimate expected for clementines (the packed figure of 3 million cartons already exceeds the estimated 2,722 million cartons). The group expects a marginal decrease from their original mandarin prediction.

Southern hemisphere soft citrus shipments to date have increased to the Far East, EU (excluding UK) and North America, decreased to Russia and the UK and remained steady to the Middle East. The growth to the Far East and EU is driven by increases from South Africa, while the US increased volume is due to increased shipments from Chile.

“Argentinian volumes to Russia have dropped significantly, while the decrease to the UK is largely due to reduced South African shipments. This picture could change as we enter the late mandarin season,” says John Edmonds, CGA Information Manager.

The latest feedback and regional projections point to an early finish to the navel season after early, high-tempo packing. The final export volume is expected to be 22,5 million cartons, 2,6 million cartons or 10,5% lower than originally estimated. This is also 8% less than the final packed volumes of 2015.