How competitive is the SA soya bean industry?

Smallholder support to be expanded in Southern Africa 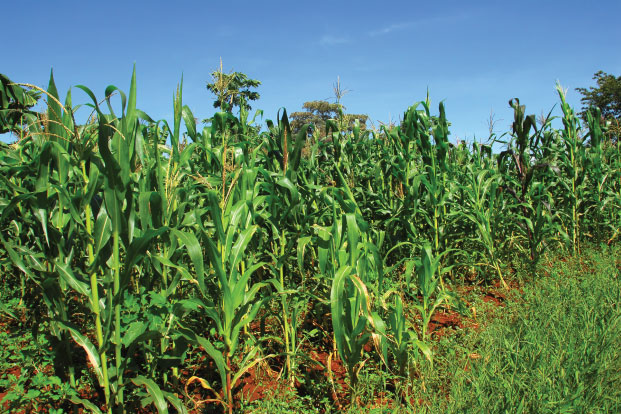 Some Zambian farmers who used to supply maize are now buying this commodity in local markets which is being sold at an expensive price rate to survive the hunger.

According to Lusaka Times, the price of maize on the local market has increased drastically in Monze district from last year’s K100 per 50 kilograms bag to K140 as a result of poor rainfall patterns being experienced in the district.

Recently, maize traders in the district disclosed that “the shortage of maize is becoming dire that farmers that used to supply 40 to 60 bags of maize are now only bringing 1 to 4 bags, with no maize supplied on most days”.

Investigations by the Zambian News and Information Services (ZANIS) revealed that at Monze’s Hamusonde market a tin of maize is selling at K56 up from last year’s price of K40 and a 50 kilograms bag going at K140 from last year’s K100 per 50 kg.

“Maize has become so scarce that some farmers who used to supply maize are now coming to buy maize to survive the hunger.” said Cheelo Buumba, a trader in the market.