How competitive is the SA soya bean industry? 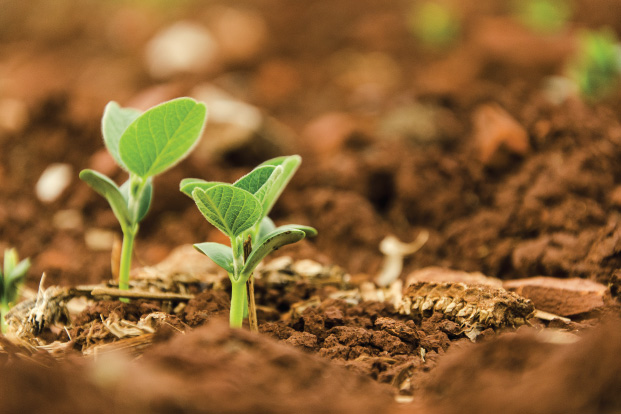 From 1 March 2019 producers will be charged a statutory levy of R65 for every ton of soya beans sold. This statutory levy was introduced by the Ministry of Agriculture, Forestry and Fisheries after a request from role-players in the industry, represented by the Sunflower and Soybean Forum.

The purpose of the levy is to encourage seed companies to introduce new cultivars with advanced technology to the local market. South African soya bean producers mainly plant farm-saved seed from the previous season. The South African National Seed Organisation (SANSOR) estimates that up to 80% of soya bean plantings in the country are done with farm-saved seed.

It is common practice worldwide to retain a portion of the harvest of open-pollinated crops to plant again in the next season. One of the disadvantages of this practice is that new seed sales are relatively low and hence it is not profitable for seed companies to invest in developing new and improved cultivars.

The high level of seed retention in South Africa is contributing to the stagnation of the soya bean industry and makes it increasingly difficult to compete in the world market. It takes up to a decade of research and development, and costs several millions of rand, to develop one improved cultivar. If seed breeders cannot expect good sales, they will be reluctant to incur these costs.

According to the Bureau for Food and Agricultural Policy (BFAP) South African soya bean producers currently compete with the USA, Brazil and Argentina, whose yields have increased by up to 1,5% per year over the last decade. South African soya bean yield over the same period improved by around 0,4% per year. One of the most important reasons for the slower improvement, is a shortage of new cultivars and biotechnology.

The average yield in the USA, for example, is around 3,5t/ha, while in South Africa it is less than 2t/ha (Figure 1). The local average soya bean yield over the last 20 years is 40% lower than the average yield of the three main producers worldwide.