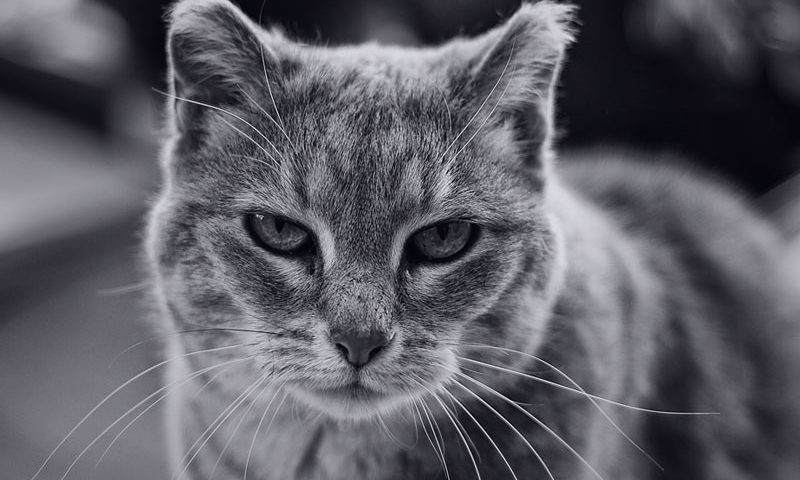 South African grain and oilseed prices surged to records after the rand weakened and international prices increased, making imports pricier just as the country becomes a net buyer of the commodities after a drought damaged local harvests.

South Africa will be a net importer of corn, used as a staple food and as animal feed, for the first time since 2008 this year after the worst drought in more than a century damaged crops in the country and region. As the continent’s biggest grower of the grain, the nation traditionally sells to its neighbours, but this year’s crop is forecast to be the smallest in eight years, raising the risk of hunger for as many as 14 million people in the area, the World Food Programme said in January.

Soybean futures in Chicago are close to the highest since July 2014, while US corn has increased 15% this year and wheat climbed the most since the five days through April 29 last week. When coupled with the depreciation of South Africa’s rand, which has lost 23% against the dollar in the past 12 months, this raises the cost of food imports.

“South Africa is a net importer of all of those commodities this season, that means that any price movements we are seeing in the domestic market are to some extent influenced by international prices,” Wandile Sihlobo, head economist at the Agricultural Business Chamber industry group, said by phone.

While South Africa is sub-Sahara’s biggest producer of wheat after Ethiopia, it’s still a net importer, according to USDA data. It may need to import 3.8 million tons of corn this year, according to Grain SA, the biggest lobby for grain and oilseed farmers.

South Africa may increase duties on imports of wheat by about 30% to a record following a drop in the local currency. The tariff, which has climbed sevenfold since October 2014, will probably rise to R1 591.40 a ton, from the current record R1 224.31, the Pretoria-based South African Grain Information Service said last week.

“Wheat is also affected by the rand and then a new import duty triggered last week,” Brink van Wyk, a trader at BVG, said by e-mail. “Although it might be some time before the duty is announced, it does have an impact.”