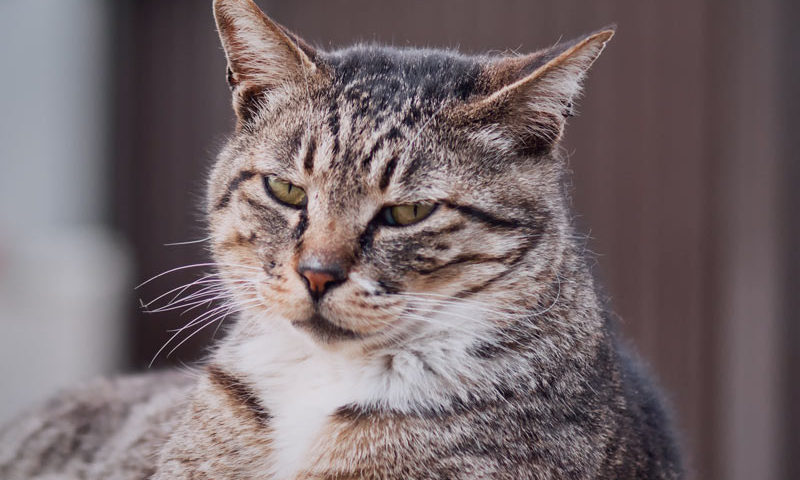 A unit inside the Department of Agriculture and Fisheries (Daff) stands accused of costing the country millions in agricultural exports because of poor communication and administrative errors.

Now exporters are concerned as the department’s alleged ineptitude causes even greater hardship in an industry already suffering drought and other hardships.

This contact point‚ whose role it is to ensure that South Africa meets each country’s plant health regulations is seen as “the most important office for fresh produce”.

But poorly resourced and under-funded‚ its slow turnaround times and poor communication have caused exporters to loose a foothold especially in the growing Asian markets.

Trade for table grapes and deciduous fruit with Thailand was halted after the NPPO failed to meet deadlines to apply for trade in specific fruits. Eight years of negotiations ensued and the first boxes of table grapes entered Thailand in January. Other deciduous fruit trade is still being negotiated.

The Bureau for Food and Agricultural Policy estimated that R150-million in trade was lost annually as a result.

While he could not comment specifically on the Thai issue‚ he said issues of capacity constraints at the NPPO had been raised with the minister and director-general of Daff.

Daff spokesman Bomikazi Malopo confirmed that some industry complaints had been received but said these were receiving attention. And while he said Daff was engaging with Treasury to secure better resources for the unit‚ it was widely acknowledged as “one of the most capacitated in Africa” with well qualified personnel who had received international training.

He said that while the views of industry on losses were “respected”‚ Daff was using its resources to open new markets‚ among them the export of maize to China‚ litchis and persimmons to the USA and citrus to Korea.

Anton Rabe‚ CEO of Hortgro‚ said that there had been some oversights and slow responses which “have had some negative financial impact on our industry”‚ but said no individuals or specific units were solely to blame.

He said the industry was holding regular meetings with government in a bid to work together to solve mutual issues.

Citrus fruit exports to Vietnam were halted after it emerged that there had been a problem around the use of the term citrus instead of listing the individual fruits.

Justin Chadwick‚ CEO of the Citrus Growers Association‚ said that while no party was specifically to blame‚ the issue could probably have been avoided had there been proper communication. Chadwick said South Africa could still export to the country under a separate permit‚ but should Vietnam decide to revoke this permit (it recently revoked an Australian permit)‚ the market would be lost.

Negotiations are currently under way to re-open trade‚ which would pave the way for negotiations for other South African fruits to start. Negotiations are at an advanced stage but could be impacted by the election of a new president in the Philippines following their elections held earlier this month.

Malopo‚ however‚ said all fruit exports were stopped after South Africa indicated in a 2014 meeting that it had been exporting grapes and citrus on an open phytosantiary certificate. The Philippines immediately halted trade and indicated a pest risk analysis be completed first.

While these markets do not represent large markets for South African fruit exporters‚ they are desirable for exporters looking to expand and diversify.

Delays have also been experienced in finalising issues of trade with South Korea‚ exporting lemons to China and in managing the citrus black spot issue with the European Union-South Africa’s biggest market for fruit.

Chadwick said the NPPO contact point needed to respond to queries and demands “timeously” and South Africa’s failure to do so meant other countries “presume the worst and add more measures and requirements”.