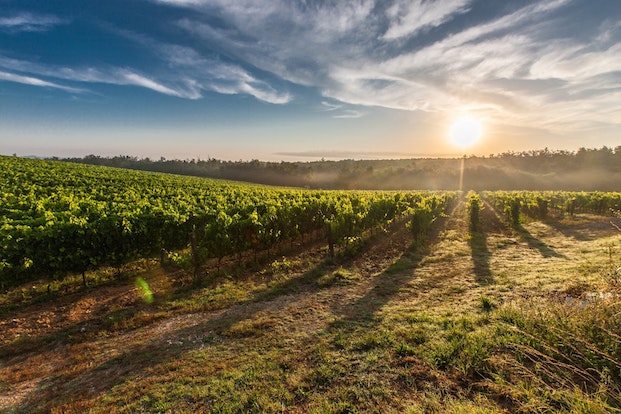 An “agri renaissance” of higher yields, reduced costs and improved nutritional value of foods is possible for the Western Cape’s R50bn agricultural economy if the farming sector, government and education institutions work together to harvest the benefits of the smart technologies emerging in the Fourth Industrial Revolution (4IR).

This is according to research by Angus Bowmaker-Falconer, an associate at the University of Stellenbosch Business School (USB).

His research shows that one of these benefits of the 4IR is the potential for smart water technology to dramatically reduce agricultural water use in the drought-stricken province, while maintaining and even improving production levels. The Western Cape Department of Agriculture (WCDoA) commissioned the research.

“Agriculture and agri-processing are strategically important sectors for the Western Cape, for their large absorption of unskilled labour and for their economic contribution accounting for more than 10% of the regional economy, more than half of its exports, and 20% of South Africa’s agricultural output,” says Bowmaker-Falconer.

In this best-case scenario, agriculture will benefit from the innovations of the digital economy, such as blockchain technology to provide product traceability; and concepts such as the sharing economy and crowdfunding to stimulate the development of commercially viable smallholder farmers and agri-entrepreneurs.

By adopting the smart and interconnected technologies of the new industrial era, agriculture in the Western Cape has the opportunity to reposition its brand.

However, Bowmaker-Falconer warns against the creation of a digital divide, wherein only certain role players benefit from 4IR opportunities.

On concerns about job losses, particularly in semi- and unskilled labour, he says technology would enable the creation of new types of jobs and that education and training would need to be prioritised in government’s response to changes brought about by the 4IR.