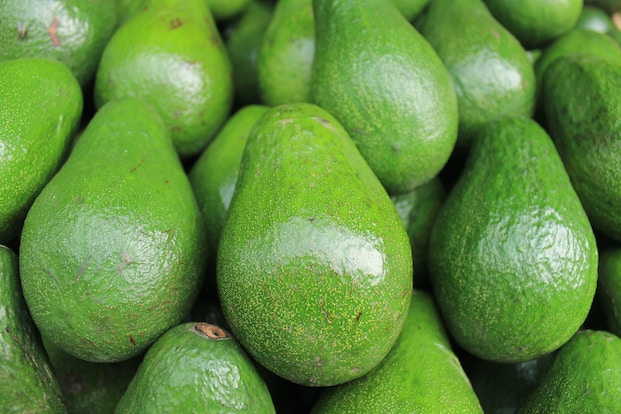 South Africa will have almost doubled its avocado exports compared to last season by the time the 2018 export harvest comes to an end in October.

It has also become clear that the days of the South African export crop varying between 11m and 14m cartons is over. In future the volume harvested in 2018 could become the norm, with future growth expected.

Derek Donkin of Subtrop has confirmed that the South African export crop will exceed 20m cartons this year, well up from the 11m cartons exported last year.

The rise in the export volume has not been without challenges and the greater supply may affect returns by the time the last fruit is sold. However, with increased demand reported from around the world for avocados and the South African market also growing at a rapid rate, avocado producers find themselves in a good position to take on the future.

Donkin says the main reason for the surge in exports is the fact that there has been an excellent recovery from the drought of two years ago, excellent conditions during the blossom and fruit-set period and extensive new plantings coming into production.

South African growers have invested in more orchards in late regions which will allow them to cover almost the entire year as far as the South African market is concerned.

This fruit will be sold in South Africa in November, December and January, the period when, in the past, fruit has always been imported from Spain and Israel.