Is Artificial Intelligence the future of farming? 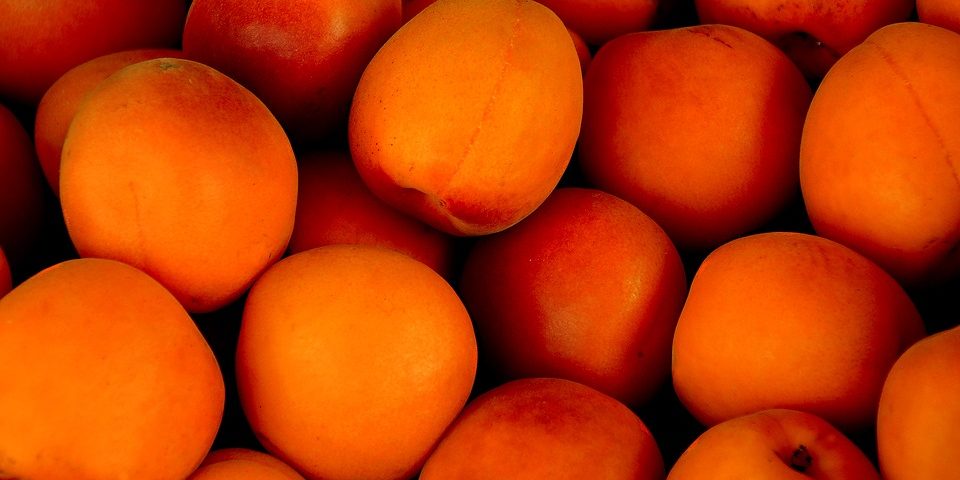 Southern Hemisphere production of apples and pears are both forecast to rise by 2% year-on-year in 2019, but individual countries are expecting some significant increases and decreases.

Exports of both commodities are expected to remain stable at 1.7 million MT and 713,000MT, respectively.

Apple volumes in Chile, the region’s biggest apple producer, are forecast at 1.7 million MT, which is 5% lower year-on-year and 1% lower than the three-year average. The South American country is the only origin expecting a decline in apple production from last year.

Brazil, the second-largest producer, is expecting production of 1.2 million MT, a 5% rise over 2018 and a 6% rise on the three-year average.

For the full article, visit freshfruitportal.com