How innovation is helping Africa’s agri-industry feed the world 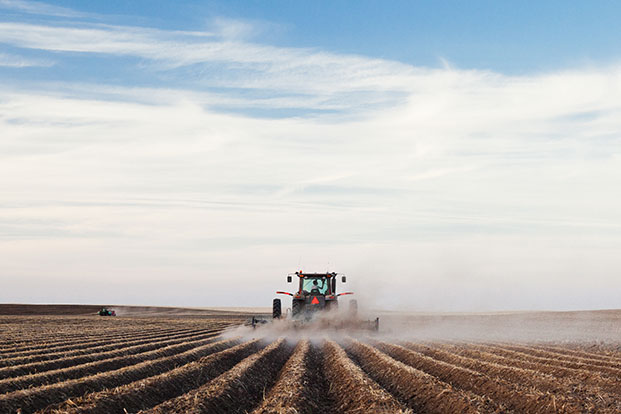 The Agriculture, Forestry and Fisheries sectors created an additional 39 000 jobs in the fourth quarter of 2017, says Stats SA.

According to the Statistics South Africa Quarter Four Labour Force Survey released this week, agriculture made a commendable contribution to South Africa’s gross domestic product (GDP) growth rate of 3.1%. Stats SA said agriculture grew by a significant 37.5%, followed by strong growth from the trade sector at 4.8%.

Despite challenges with animal and pest disease outbreaks and the persisting drought, the survey indicated that the industry’s growth was mainly the result of higher production of animal products.The size of the commercial maize crop is reported at 16 820 million tons, 76 000 tons higher than the previous forecast of 16.74 million tons.

Within the beef market, total beef slaughtering declined by 4.1% in the fourth quarter of 2017, and it is expected that slaughtering will continue to decline in 2018 as herd rebuilding continues after the recovery of good rains and improved grazing conditions.

In his State of the Nation Address, President Cyril Ramaphosa spoke about the importance of the sector and the 14% budget increase, which will see the sector increasing its contribution to the economy.

“This will see increased production across all commodities… contributing significantly to poverty alleviation and development for rural economies and the sustainability of food supply,” Minister Zokwana said.

Notwithstanding all the challenges the sector faces, the Minister said the sector continues to contribute positively to the economy, and “this is only possible when all stakeholders work in partnership.”

He thanked all stakeholders in the three sectors for the role they played to grow the economy.

As identified within the National Development Plan (NDP) and New Growth Path, agriculture remains critical for employment and food security.

Agriculture delivers more jobs per rand invested than any other sector, and NDP estimates that agriculture could potentially create one million jobs by 2030.