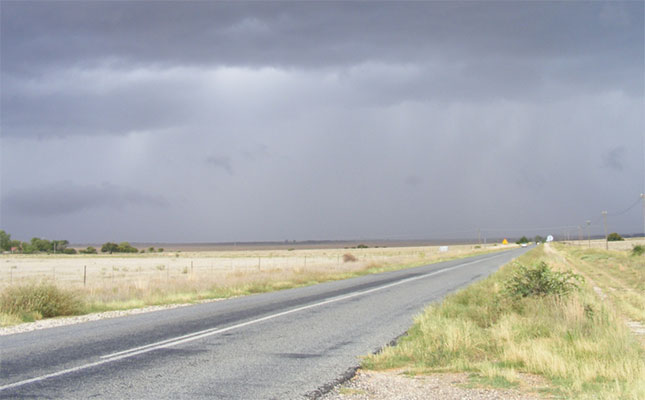 This was according to Cobus Olivier, a weather forecaster at the South African Weather Service.

Olivier said that higher-than-average temperatures were also expected to continue throughout late summer and early autumn, with wet and dry spells alternating frequently.