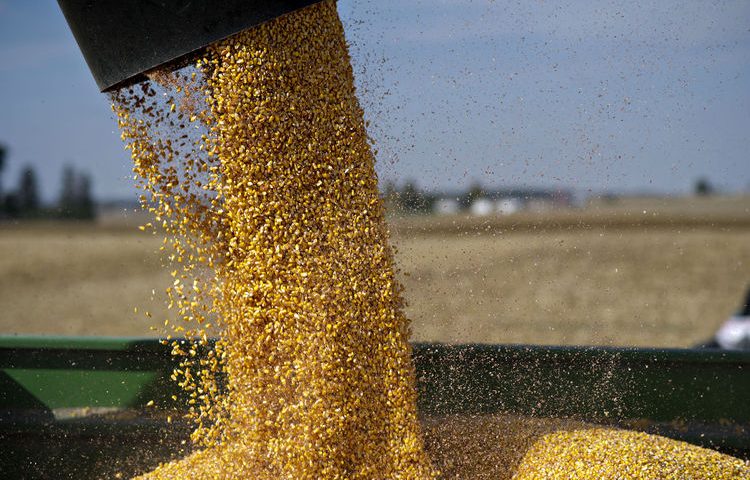 South African yellow-corn futures fell from a record while the white variety also dropped after international prices declined and the rand strengthened, reducing the cost of imports relative to locally produced grain.

Yellow corn for delivery in July plummeted 2.6% to R3 769 ($241) a metric ton on the South African Futures Exchange in Johannesburg, falling from a record R3 880 reached yesterday. The white variety dropped 2% to R4 906 a ton, retreating a second day. Futures in Chicago declined 2.4% in past two days, the biggest decrease over such a period since May 4, while the rand has strengthened 0.9% in the period against the dollar.

South African rainfall declined to the least since 1904 last year, damaging crops and raising prices. While the country on May 26 raised its local corn-output estimate 1.5% to 7.16 million metric tons this season from its April prediction, this would still be the smallest crop since 2008. White corn is used as a staple food known locally as pap, while the yellow type is mainly fed to animals.

“Corn in the US came down quite a bit last night and the rand strengthened, so the parity was down a lot this morning which I think is the main reason for the down move,” Brink van Wyk a trader at BVG, said by phone on Wednesday.

The nation’s total corn deliveries dropped 27% to 889 760 tons by May 27, the fourth week of the season, from a year earlier, Pretoria-based South African Grain Information Service said in a statement on its website.