What we can expect from Tongaat Huletts sugar production

Gamtoos farmers’ water woes eased, but ‘not quite good enough’ 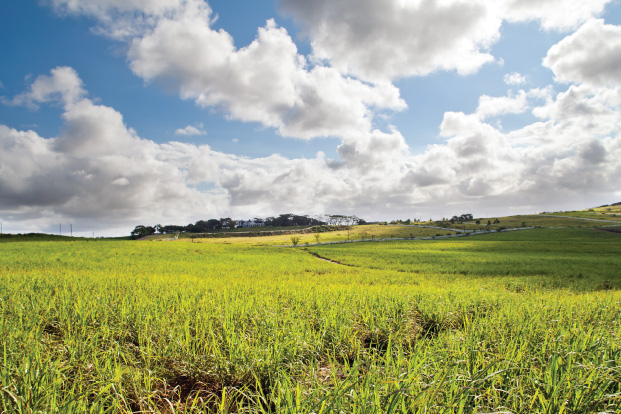 Tongaat said on Monday that major transactions in the company’s land conversion and development activities were still being negotiated and were not concluded by period-end, while difficult local market conditions experienced by the sugar operations in South Africa and Mozambique during the second half of the 2017/18 financial year continued into the first half of the 2018/19 financial year, with a resultant negative impact on both revenue and cane valuations.

Land conversion and development activities recorded an operating loss of R30-million, compared with a R441-million operating profit in the comparative period. The company stated that substantial commercial engagements were continuing with a number of prospects.

The company reported a headline loss of R87-million, compared with headline earnings of R661-million in the comparative period, which is a 113% decrease.

The company did not declare an interim dividend.

Tongaat’s sugar operations recorded a combined operating profit of R1.1-billion, compared with R1.3-billion in the prior year, before cane valuations. Sugar production for the period picked up to 954 000 t, compared with 848 000 t in the comparative period, which is a 13% production increase.

However, revenue from higher production was offset by the lower world market raw sugar price, which was, on average, 22% below that of the comparative period.

Improvements in cane yields, quality and milling performance lifted sugar production in South Africa to 431 000 t, compared with 380 000 t in the comparable period.