“We believe South African grapes still have that edge” 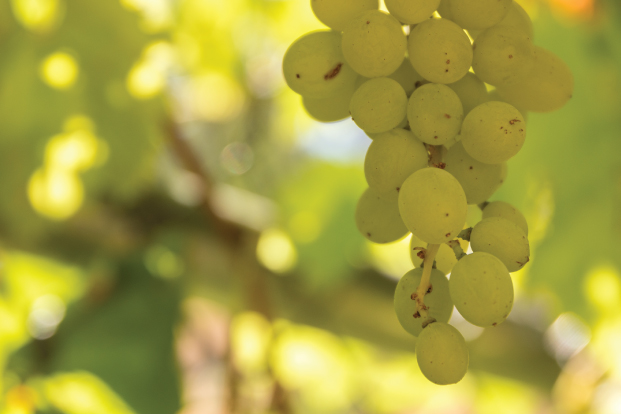 Pitto, a table grape grower-exporter with farms in the Orange River and the Olifants River regions, will be all systems go by next week. Their first containers of Early Sweet have been shipped, mostly to Europe, some to the Middle East and Canada.

Their Prime Seedless is what really pleases him. “Yesterday we started picking fruit from some of the blocks that we know are not our best blocks, and we had some Chinese buyers with us in the packhouse, and they said they would buy it, so we’re very excited for when we start picking Prime from our best blocks and packing these for them. They’re looking superb. I must say it’s some of the best grapes I’ve yet seen.”

As for the lateness of the Orange River season, he notes that a week or two of cool weather just after flowering retarded the growth of specifically mid-season red varieties. Only Flame, Tawny and Ralli are expected to be late by five to eight days. It’s too early to say much about Crimson whose colouring hasn’t started yet.

Read the full article at freshplaza.com