What agribusiness can do for South Africa’s economy 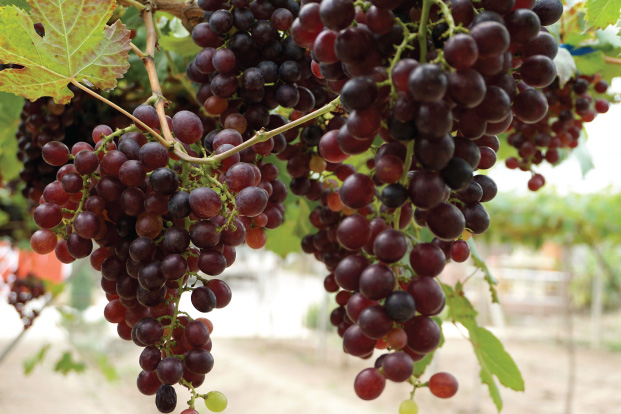 The 2018/19 season has proved to be one of the most difficult seasons for the table grape industry, due to difficult growing conditions and a market flooded with product, leading to lower prices. In spite of a difficult season the ARRA varieties, managed by TopFruit, still received positive feedback from growers and the markets.

During the past season, TopFruit held two ARRA open days, welcoming a record number of 170 attendees, the first on 17 November 2018 in Aussenkehr, Namibia and the second in the Hex River Valley, South Africa on 5 January 2019. The variety that stood out the most at both field days must surely be the early red variety ARRA 29 with its good berry size, bright red colour, crisp texture and most important of all: great shelf life.

In the second year of exporting ARRA 29 from Namibia and the first year from the Hex River Valley in South Africa, feedback from both growers and marketers has been very positive. ARRA 29 looks to be a great replacement for Flame Seedless which had a difficult season in South Africa.

According to TopFruit’s Stephan Nel, ARRA 29 comes into production in the Hex River Valley in week 2, it colours naturally without difficulty in this area and has the right specifications for the Asian markets. He feels the future looks bright for this newcomer to the market.