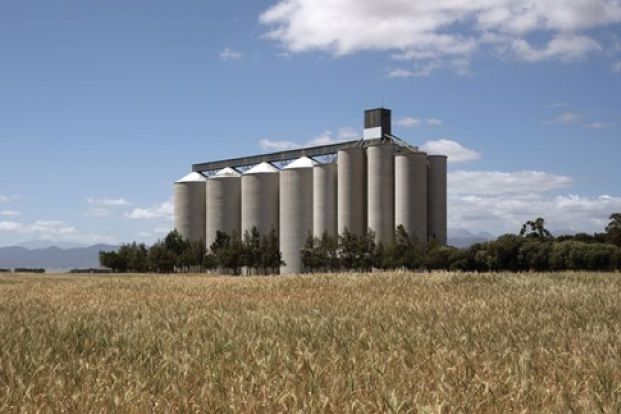 As farmers in SA get down to harvesting a record maize crop, operators of grain storage facilities say there is enough space to accommodate the bumper haul. President of the Grain Handling Organisation of Southern Africa, Annatjie Loio said on Thursday that capacity was adequate for the crop, most of which would be stored in silos. New silos were being erected, while some maize had already been booked for export.

The Crop Estimates Committee has predicted a commercial maize crop of 15.631-million tonnes, up 101% from 2016.