How to breed the “next big thing” in the fruit world 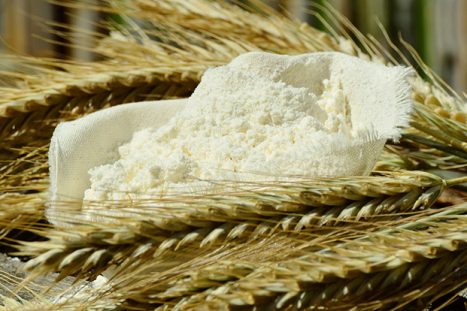 According to Moneyweb, South Africa’s drought-stricken farmers could come under extra pressure after the currency weakened in the fallout from a credit ratings downgrade to junk status that could also push up food prices, industry experts said.

Rand weakness will also squeeze farmers who have borrowed following the 2015 drought, the region’s worst on record. Farmers’ debts looked to have risen more than 10 percent to 160 billion rand ($12 billion) yearly in 2016, experts say.

Grain prices usually increase by 0.5 percent for every percentage point drop against the dollar, the head of economic and agricultural intelligence, Sihlobo said.

“Whatever increase you see on the grain prices, half of that gets to be transferred to staple foods like maize meal and samp,” said Sihlobo. Samp is dried corn kernels, a staple in South Africa where more than 20 percent of the population lives below the food poverty line.

However this year’s bumper maize crop, up 84 percent from last year, could cushions price increases.

“Food inflation will continue to come down over the next few months but this could change by early next year,” said Sihlobo