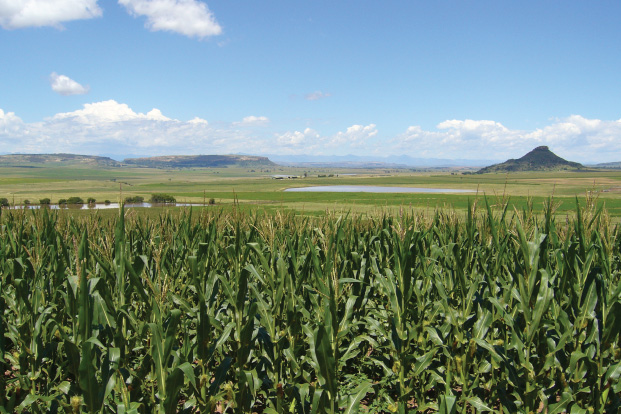 As the 2019/20 production season begins in a number of countries in the northern hemisphere, the United States Department of Agriculture (USDA) recently released its initial global production forecasts of major grains. First, the agency forecasts a 6% annual uptick in global wheat production to 777 million tons, and the outlook for 2019/20 global maize production is also positive.

While the aforementioned estimates paint a generally positive picture of 2019/20 global grains supplies, it is worth noting that these are early days. There could still be material changes in the numbers over the coming months, depending mainly on weather conditions. The expected increase in global grains production could be beneficial for South African importers, as it will most likely add pressure on commodity prices.

On the domestic front, South Africa imports, on average, about half of its annual wheat consumption. As set out last week, we estimate the country’s 2018/19 wheat imports at 1,4 million tons, down by 36% from the previous year due to an improvement in local production. This marketing year will end in September 2019, but the imports in the subsequent 2019/20 marketing year, will most likely remain unchanged at 1,4 million tons.

When it comes to maize, South Africa remains a net exporter, although there will probably be 450 000 tons of yellow maize imports in the 2019/20 marketing year. The countries that will face a need of more than 1 million tons of maize in the 2019/20 marketing year, are Zimbabwe and Mozambique. This is due to lower production on the back of unfavourable weather conditions at the start of the season and was further exacerbated by the recent cyclone. Thus, an increase in global maize supplies, albeit being mainly yellow maize, will benefit the region when there are tight supplies.