The next great water crisis may be under our feet 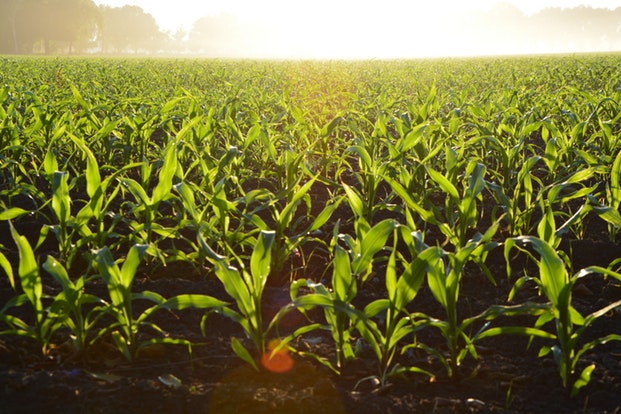 The North West Department of Rural, Environment and Agricultural Development (READ) has alerted farmers about a possible outbreak of fall armyworm (FAW) in the province. The department said reports had been received about the pest being found in the Bojanala Platinum District.

According to the spokesperson for READ, Emelda Setlhako, the department had already instituted a plan of action to contain any possible outbreak of this pest in the province. “Agricultural advisors have been trained to swiftly perform rigorous scouting for confirmation of FAW within the suspected areas in the province. In that light, effective and efficient control measures will be rolled out as and when cases are reported,” Setlhako said.

She did, however, caution farmers that not all moths and caterpillars were FAW. “Following the recent rainy weather, North West has seen an [increase] in a multitude of insects. Proper identification has to be conducted to make sure that FAW is being confirmed, [to ensure] appropriate control,” she explained.

Setlhako advised all farmers and community members to visit the nearest READ service point to report any cases of suspected FAW. READ had also made chemicals and sprayers available at all local area offices to assist small-scale farmers to control identified and reported FAW infestations, she said.

Thus far, FAW infestations had been detected throughout the country, including Limpopo, Mpumalanga, North West and the Eastern Cape.

Report any sightings of Fall armyworm to Jan Hendrik on 012 319 6384 or e-mail JanHendrikV@daff.gov.za