Insights into the global grains market 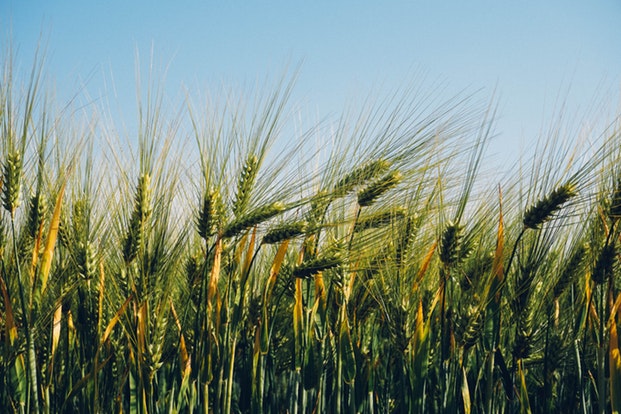 According to expectations, the consumption of wheat will increase to 813 million tonnes. Wheat will be mostly used for human consumption. It is expected that the use of wheat for feed will increase primarily in Asian countries: China, Pakistan and Vietnam. The expected share of using wheat for biofuel production will be about 1% of world wheat consumption in 2025.

Rice for human consumption remains the main way of consuming rice, as this product is a staple food in most Asian countries and is also popular in Africa, Latin America, and the Caribbean. It is expected that the total consumption of rice will rise to 570 million tonnes by 2025 against the backdrop of Asian and African population growth.

Cereal grains production reached 2,701 million in 2016, with a positive dynamic being recorded over the last nine years. Maize accounted for the highest share (42% in 2016) of global cereal grains manufacturing, followed by wheat (28%) and rice (19%).

The US was the largest exporter of cereal grains

The US (23%) was the main supplier of cereal grains in the world. Besides the US, other major suppliers were Russia, Argentina and France (8% each). All these countries (including the US) together made up a 47% a share of global exports. While Russia’s exports (+8.4% per year) steady increased over the period under review, Argentina, France and the US cereal grains exports were relatively stable from 2007 to 2016. In addition, Russia (+3 percentage points from 2007-2016) strengthened its position in the global cereal grains export arena, while the share of the US (-10 percentage points) decreased significantly.

Japan and China were the main importers of cereal grains