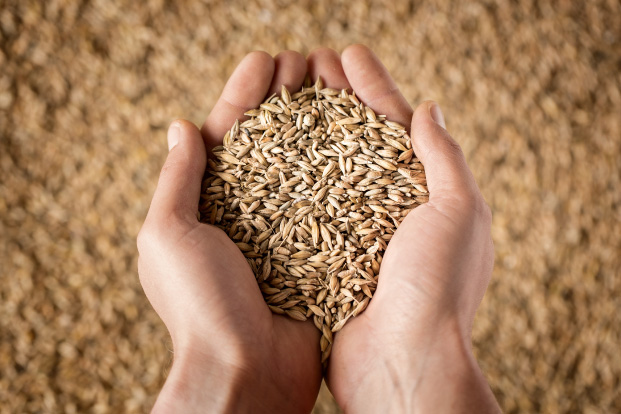 A loaf of bread will cost South African consumers nearly R1 more to buy at the till following the approval of an increase in the import duty on wheat, according to the National Chamber of Milling. Wheat import tariffs rose to a record R1,591.40 per tonne this week, from R1,224.31 previously, following a decline in the international wheat prices.

“Direct overall impact of R1,591.40 per tonne import duty on the bread price is estimated at 99.5c per loaf of bread,” executive director at the chamber, Boikanyo Mokgatle, said on Tuesday. The chamber represents big food producers such as Tiger Brands, which are saddled with cost pressures from the weaker rand and after-effects of the drought.

Import duty on wheat, which was introduced in October 2014, has increased by more than 900% in almost two years from R157 per tonne. “On the contrary, domestic production has not equally responded to the ever-increasing protection levels. The National Chamber of Milling is concerned about the impact of exorbitantly high wheat import duty on the price of bread and other related products,” Mokgatle said.

But Agricultural Business Chamber head of economic and agribusiness intelligence Wandile Sihlobo said the import duties in principle were meant to support local farmers against imports of subsidised wheat. “In other words, it is not aimed at increasing the domestic wheat prices, but rather to ensure that (domestic) wheat prices remain viable, and prevent prices from falling to levels that make local production uncompetitive amid a distorted global trade environment.”

SA is a net importer of wheat, which is used as an input in the production of a number of food products. “The tariff level … implemented today constitutes 38% of the overall wheat price. This is an additional total import cost burden of about R3.2bn to the food processing industry payable as wheat import duties,” the chamber said.