Why pumpkins need space to grow 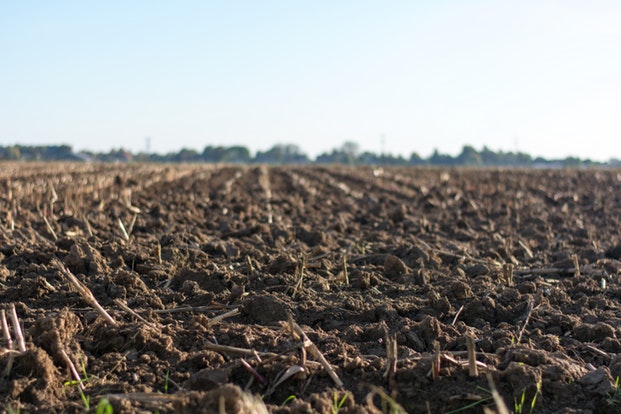 Speaking to Farmer’s Weekly, Dr Pieter Haumann, CEO of FERTASA, said that all soils were prone to acidification if cultivated and fertilised.

Deep water table soils and relatively sandy soils in the central to western region of the Free State, such as Welkom, Hoopstad, Wesselsbron, Bothaville, Viljoenskroon, Hertzogville and Bultfontein, were of particular concern, he said.

“Because these soils have a very high potential for crop production, their fertiliser requirements are also relatively high. The amount of nitrogen (N) applied at planting is only sufficient to allow for germination and early crop growth, as high N applications at this stage can have a deleterious effect on germination in certain cases. Traditionally, the rest of the N is applied as a top-dressing as soon as possible after the crop has reached an early vegetative growth phase,” he said.

With current high-yielding maize cultivars, greater quantities of N needed to be applied than in the past. It was essential that the plant never experienced a shortage of N during its growing season, Haumann said.

To mitigate this, a large quantity of N was given before planting. This was usually applied below planting depth to allow the young plant’s roots to grow down into the N supply, he said.

Applying the N fertiliser too deep could lead to soil acidification in the layer just below plough depth, and result in subsoil acidification, which would not be detected unless those layers were specifically sampled and analysed.

“One of the aggravating conditions in the above case was that extreme drought in 2016 caused crop failure, and the pre-planting N was not taken up by the intended crop, leading to intensive acidification. This surprised some farmers who were unaware of this situation,” Haumann said.

To mitigate acidification, soil should be treated with lime or gypsum, or combinations of the two based on representative soils samples.

Excessive soil acidity was a serious problem that affected crop yield as soon as the soil pH measured in water dropped below 6,0. This represented a pH (KCl) of 5,0, he said