Effect of Western Cape’s drought on fruit production and exports

How climate change will affect our food 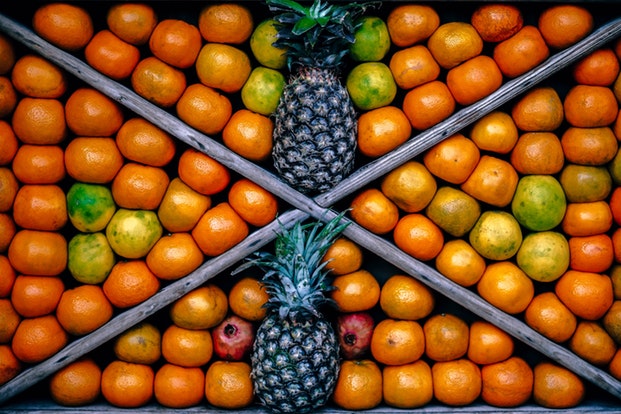 Fruit account 33.2 percent share in South Africa’s total agricultural exports, and the majority is produced in the Western Cape province. In 2017, fruit exports are expected to increase by 9.8 and 5.5 percent against 2016, when measured in value and quantity terms respectively.

While a large share of this growth is driven by citrus fruits, which are dominantly produced outside the Western Cape, other fruits such as grapes, pome, and stone still show a minimal decline in export volumes. All fruit exports indicate a significant positive growth when measured in value terms. This could be attributed to the fact that some fruits are produced under irrigation systems. Moreover, fruits are perennial crops which subsequently mitigates the effect of Western Cape drought, at least in the short-term.

Citrus fruits exports, which have completed it’s 2017 season, grew by 12.1 and 8.8 percent in 2017 as compared to the previous season, when measured in value and quantity terms. Citrus are largely produced in the Eastern Cape, Limpopo, Mpumalanga and some part of KwaZulu Natal and Western Cape. Western Cape is leading producer of grapes, deciduous (inclusive of pome and stone) and exotic fruits. Export quantities for deciduous and grapefruits are expected to decline by 3.6 and 6.7 percent respectively in 2017 compared to last year.

Despite a minimal reduction in volumes, export value for deciduous and grapefruits are expected to grow by 8.6 and 10.4 percent respectively in 2017. This suggests that the Western Cape drought has somewhat had a lower effect on fruit production so far, with the exception of wine grapes and apricots. However, the overall impact could intensify if the drought continues as that will affects the growth of vines thus weakening the development of buds and ultimately reducing the yields.