The problem with being a net importer of wheat 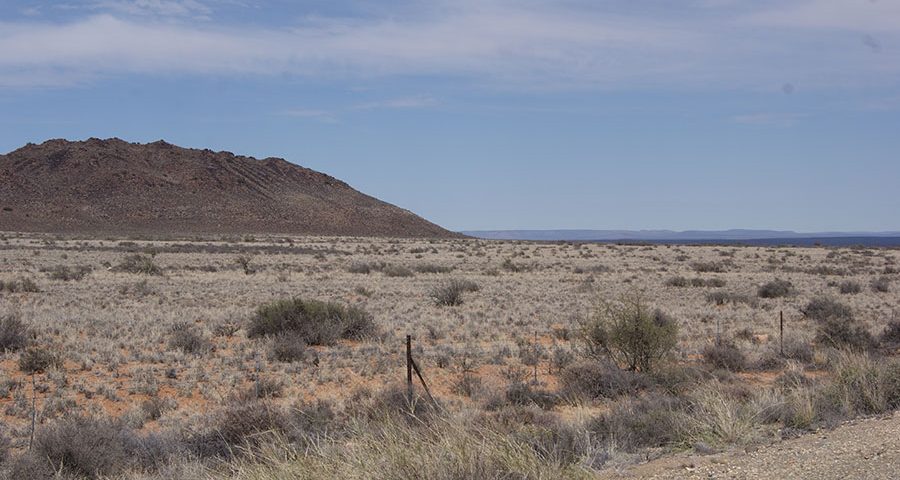 The Western Cape is set to receive R974 million from National Treasury and the National Disaster Management Centre for disaster recovery programmes and projects.

According to Anton Bredell, Minister of Local Government, Environmental Affairs and Development Planning in the Western Cape, the bulk of the funding had been allocated to drought alleviation and combating programmes across the province.

Included in the allocations is R170 million for the provincial department of agriculture to supply livestock feed to farmers.

According to Carl Opperman, head of Agri Western-Cape, despite receiving some good winter rain, parts of the province still remained in dire straits.

“The Klein Karoo is still in the grips of the drought and is suffering extreme water shortages. All agricultural activities have been forced to a halt by the drought, and on hundreds of hectares there has been no agricultural production in the past two years, due to the lack of water.”