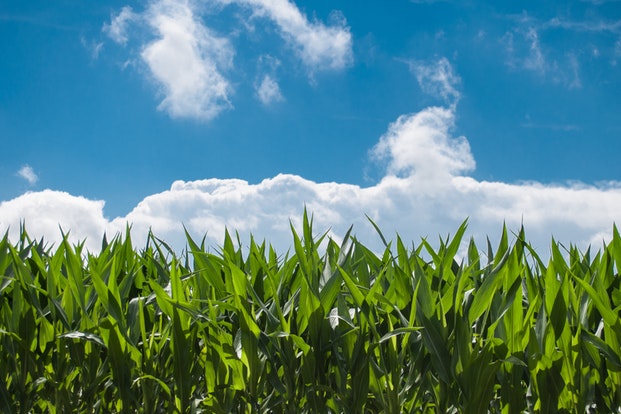 South Africa is expected to harvest a smaller but above-average maize crop this year, which should contain food prices.

This should be positive for local consumers of food, food companies and food inflation, which in turn affects consumer inflation – a key measure in determining interest rates.

Wandile Sihlobo, Agricultural Business Chamber economist, said even though the size of the crop was set to fall, local consumption of maize was only 10.5 million tons and carry-over stocks in April, the start of the marketing year, were forecast to be 4.2 million tons – meaning local maize supply would be plentiful.

He forecast food inflation at 5.2% this year.

This week the price of white and yellow maize futures were quoted at about R1 800 a ton – down from the peak for white maize in January 2016, which was above R5 000.

“This is great news for consumers of maize,” Sihlobo said.

Maize and soya bean are both key inputs in animal feed and are used to feed poultry and beef.

“Seventy percent of poultry costs are due to soya bean and maize,” Sihlobo said.