Agriculture and tourism sectors take a hit from persistent drought 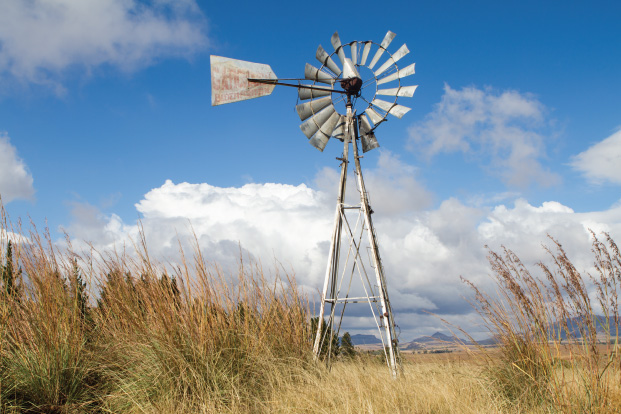 The South Coast Chamber of Commerce and Industry(SCCCI) has had to learn to roll with the punches brought on by persistent drought that dealt deciding blows on the agriculture and tourism sectors, the Province’s mainstay revenue generators.

The Chamber’s president Vijay Naidoo said that both the South Coast district and its local economies relied heavily on agriculture and tourism, with gains being slowly being clawed back by major infrastructural developments.

“The past few years have been  challenging for our region-particularly as the challenges faced affected the two sectors and therefore the greater local economy. The drought caused a major contraction in the agriculture sector and  perversely at the same time the major interruptions in our potable water supply at the height of the holiday season  had a drastic impact on the tourism sector,” he said.

According to Naidoo, the South Coast Tourism statistics indicated that water shortages during both the mid-year and end of the 2016-2017 season had a between 30 percent and 50 percent impact in water availability in large areas of the region.
Click HERE to view the full article.
Sourced: iol.co.za