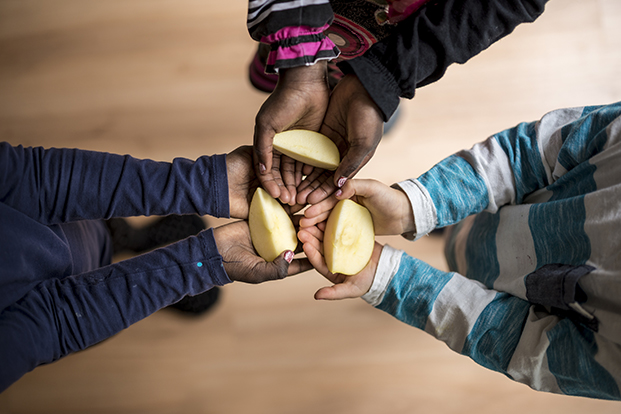 However, it is worth noting that this is in line with the season’s trend due to reduced horticultural activity in the second quarter.

Taking a closer look at the provincial decomposition, it is clear that most job losses occurred in the Northern Cape, Western Cape, KwaZulu Natal and Gauteng provinces where the bulk of labour intensive crops are grown. Meanwhile, other provinces saw slight job gains.

In terms of sub-sector performance – The reduction in employment were in field crops and horticulture, forestry and aquaculture. Meanwhile, the other sub-sectors, such as the livestock, game farming, as well as mixed farming showed job gains.